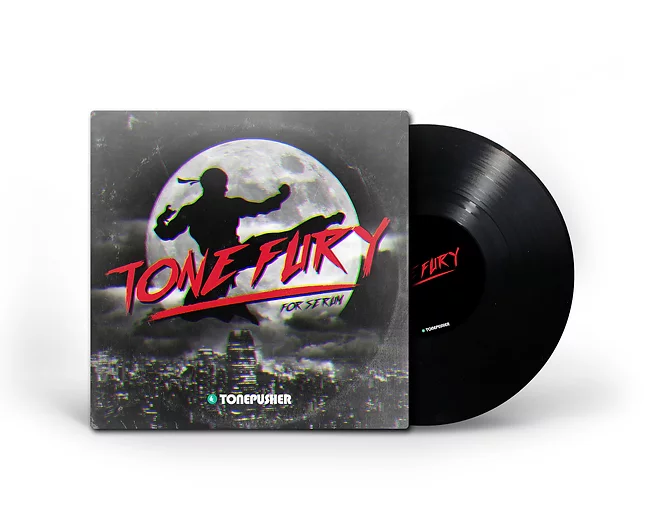 It pays homage to 1980s martial arts and police action films. Numerous artists are featured on the soundtrack such as Mitch murder, Lost Years, and Betamaxx. Carefully crafted according to the movie's original soundtrack this pack is aimed at synthwave, darksynth, futuresynth, new wave and much more!