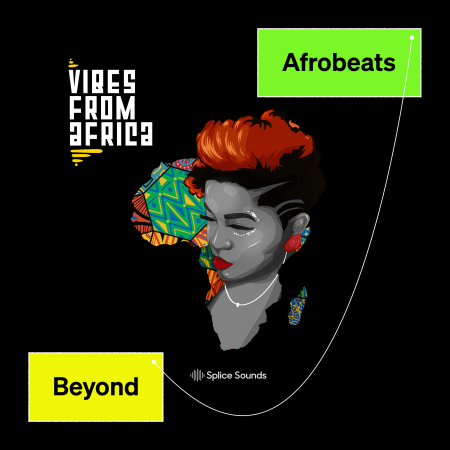 13 May 2022 | 209 MB
Hailing from Ondo State, Nigeria, Dunnie is a producer, singer, and instrumentalist who releases Afro-fusion music, fusing soul, Afro-pop, and hip hop. As a producer, she has worked with esteemed artists from around the world including Busiswa, Oxlade, and Becca. Her music has also been featured in a Ciroc advertisement.

Dunnie's debut single, ‘E go Beta’, released in 2012, was number 1 on the Top 10 countdown on Cool Fm Abuja for three consecutive weeks. She gained fame for her acoustic cover of Wizkid’s "JaiyeJaiye" and was one of the finalists in the 2014 musical game show, StarTheWinnerIs in Johannesburg, South Africa. More recently, she emerged as the best performing artist at the Abuja Music Fiesta.

She has since released more songs like "My Tomorrow", "YBNL Mash Up", "Bamidele", "Wahala", and most recently, "Tell Me", featuring Ric Hassani, accompanied by her latest project, an EP titled SEVEN.